By Janelle McLaughlin June 14, 2019 No Comments 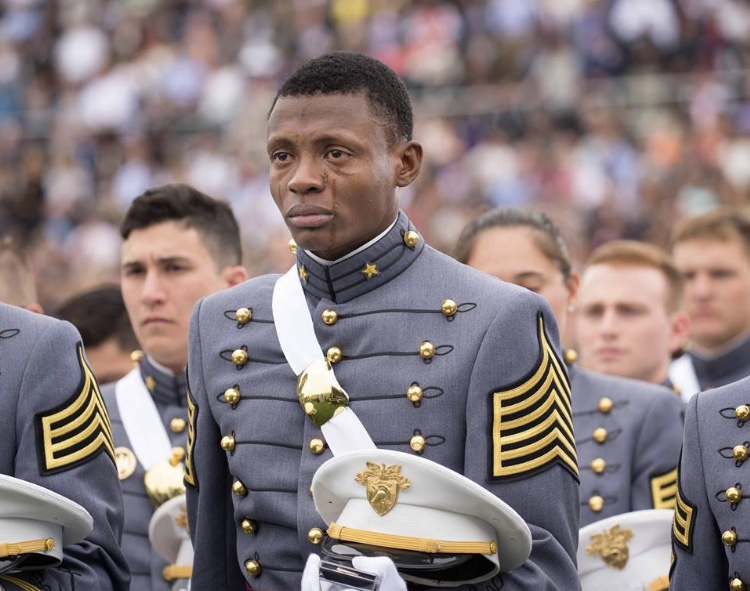 This post was from Limping to Jerusalem with Michael Jeanette. I love it for so many different reasons…hard work, dedication, leadership, education…but mostly because it shows the power behind a single interaction.

“This recent West Point graduate is Alex Idrache. He grew up in a slum in Haiti, and he tells the story of how U.S. soldiers were deployed to his neighborhood following the earthquake there several years ago. He says their presence was the first experience of “hope” he recalls in his childhood. He remembers looking at his dad and asking him who the people were that were helping. His dad looked at him and said, “They are American soldiers.” He looked back at his father and said, “One day, I will be an American soldier.”

His father knew the situation in Haiti was unworkable and tried for several years to obtain a visa to come to the United States. After being denied for several years, he was finally granted a spot in Baltimore. He purchased a ticket on a boat for his family and left Haiti. They arrived and Alex, remembering his dream in the slum several years prior, looked for a way to join the U.S. Army. He found a national guard program that allowed him to join the Army in exchange for citizenship. He didn’t hesitate.

After a series of fortunate occurrences, he was given one of the few spots at West Point for prior enlisted soldiers. Despite his severe lack of formal education, he graduated as an honor graduate (top 5% physically and academically) and the top student in the Physics Department. This picture was taken just prior to tossing his hat in the air, the realization of a dream that began 10 years ago in a slum in Port-au-Prince.”