By Janelle McLaughlin March 6, 2020 No Comments 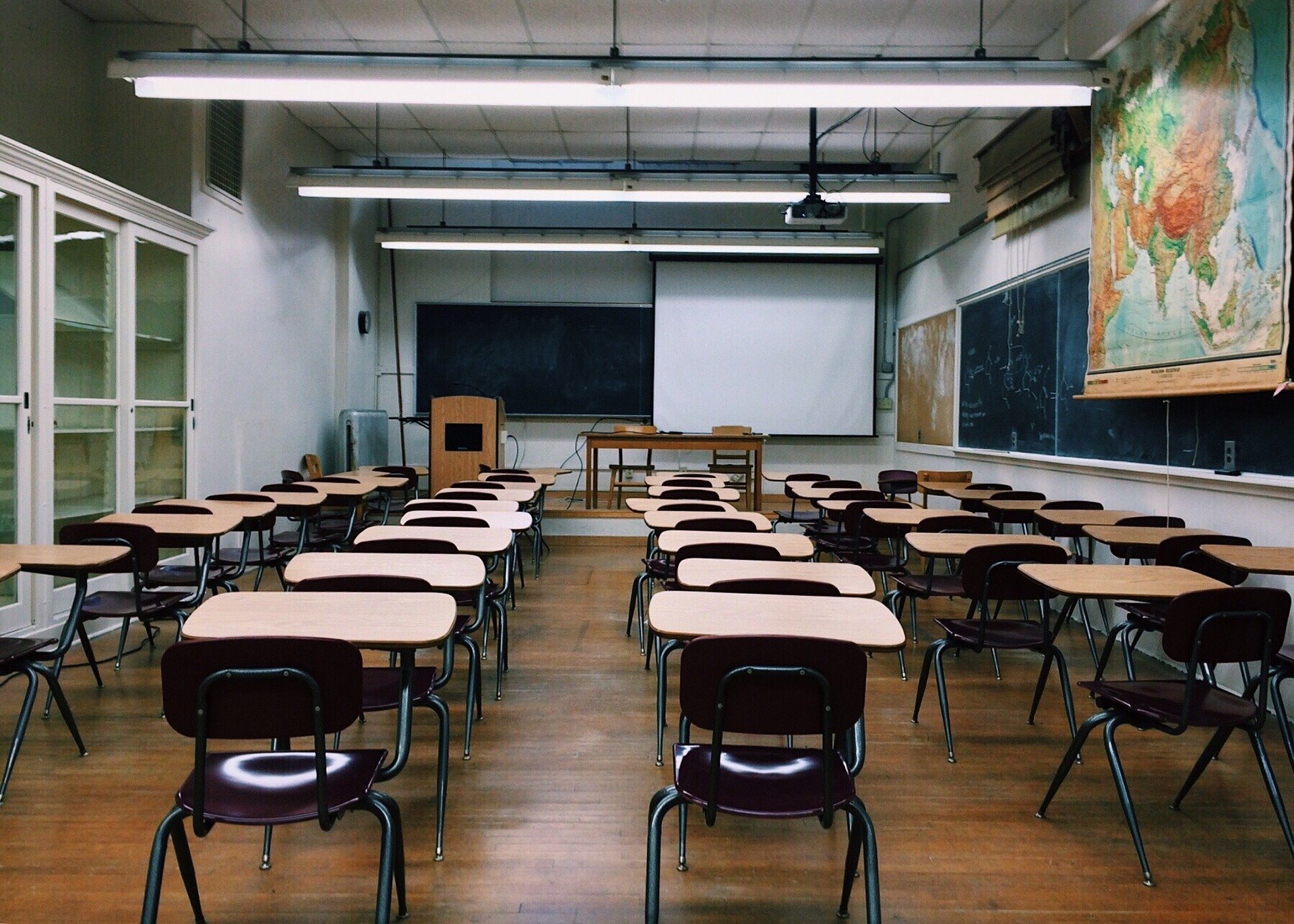 Since entering the professional education world in 1998, I have seen universal issues in education. Some of these, I was aware of as a student, but many I didn’t see until becoming a teacher myself. The most discussed, thought about, and stressed over topics include standardized testing, funding, policy, limited resources, and lack of home support.

When I was in school, we took the Indiana standardized assessment (just for math and ELA) in third, sixth, and ninth grades. Of course, I also took the PSATs and the SATs. As a student, I thought that was way too much testing. It wasn’t long, however, before testing at just about every grade level became the norm. The big push was seen in 2001 when No Child Left Behind was signed into law. Those regulations for accountability were further enforced during the Obama administration. Standardized testing and the use of that one measurement continue to be at an all-time high. An alarming statistic shared by Andrea Gabor in Testing Craze Is Fading in U.S. Schools. Good. Here’s What’s Next, shows just how out of hand this has become. She writes, “At the peak of testing mania in the 2014-2015 school year, the average U.S. student was taking 112 standardized tests in the course of a K-12 education, many of which were redundant or pointless.” There are multiple studies indicating how all of this testing is adversely affecting our students’ health. There are even more studies proving the ineffectiveness of one standardized test to measure a student’s achievement.

Another push for standardized testing revolves around federal funding. Federal dollars were linked to teacher evaluations during the Obama administration’s Race to the Top. There have been numerous studies conducted before and since the Race to the Top. One article highlighted 10 different states in four different studies. The shortest studied conducted lasted a span of six years, while the longest covered eighteen years worth of data. All showed the highest increase in performance in the highest poverty schools, but low change, if any, in districts with low poverty levels. Some schools increased teacher pay, some fixed facilities, and some used higher funding to decrease class size. (Barnum) Other studies have shown that more money doesn’t necessarily mean better outcomes. How the money is spent matters more. The bottom line is that teachers rarely have enough funding to cover the needs of their students and innovative teaching ideas. In addition, many teachers work second and third jobs just to make ends meet with low teacher salaries. Highlights from the Brown Center Chalkboard points out, “Teachers in the U.S. are among the lowest-paid professionals compared to other developed countries, and declining interest in teaching among young people is a worrying trend.” Lack of school funding, along with limited resources, are just two of the main issues universally impacting education.

Another issue that directly affects student performance is the home-school connection. There have been decades of research conducted that shows a correlation between positive connections between caregivers and schools and higher student performance. Trynia Kaufman, in her article Family Engagement and Student Success: What the Research Says, goes as far to say, “Of all the factors that determine student outcomes, family engagement is at the top of the list. Partnerships between schools and families can improve students’ grades, attendance, persistence, and motivation.” The benefits stretch from increasing connections to background knowledge to being able to identify more accurate accommodations and support. When relationships are created and lines of open communication are established, teachers are able to share tips on behavior management and on how to help their children establish academic goals. When teachers and caregivers consistently hold students to higher expectations, they perform better in academic situations. That home support seems to have decreased over the years, impacting both teachers and students. Teachers can try to foster that connection by using a variety of communication strategies. The easiest way to maintain a constant source of communication tends to be digital: emails, phone calls, newsletters, or a class website. Some of the most effective tips you can share is advice on how to reinforce skills at home.

Teachers, principals and district administrators are all faced with these universal issues in education on a daily basis. The good news is that there are also universal traits in leaders that can help offset or counter the effects of these issues. What traits make the top of your list?