Hit enter to search or ESC to close
EducationLeadershipProfessional Experiences

Being My Own Advocate

By Janelle McLaughlin April 19, 2022 No Comments

Home » Being My Own Advocate 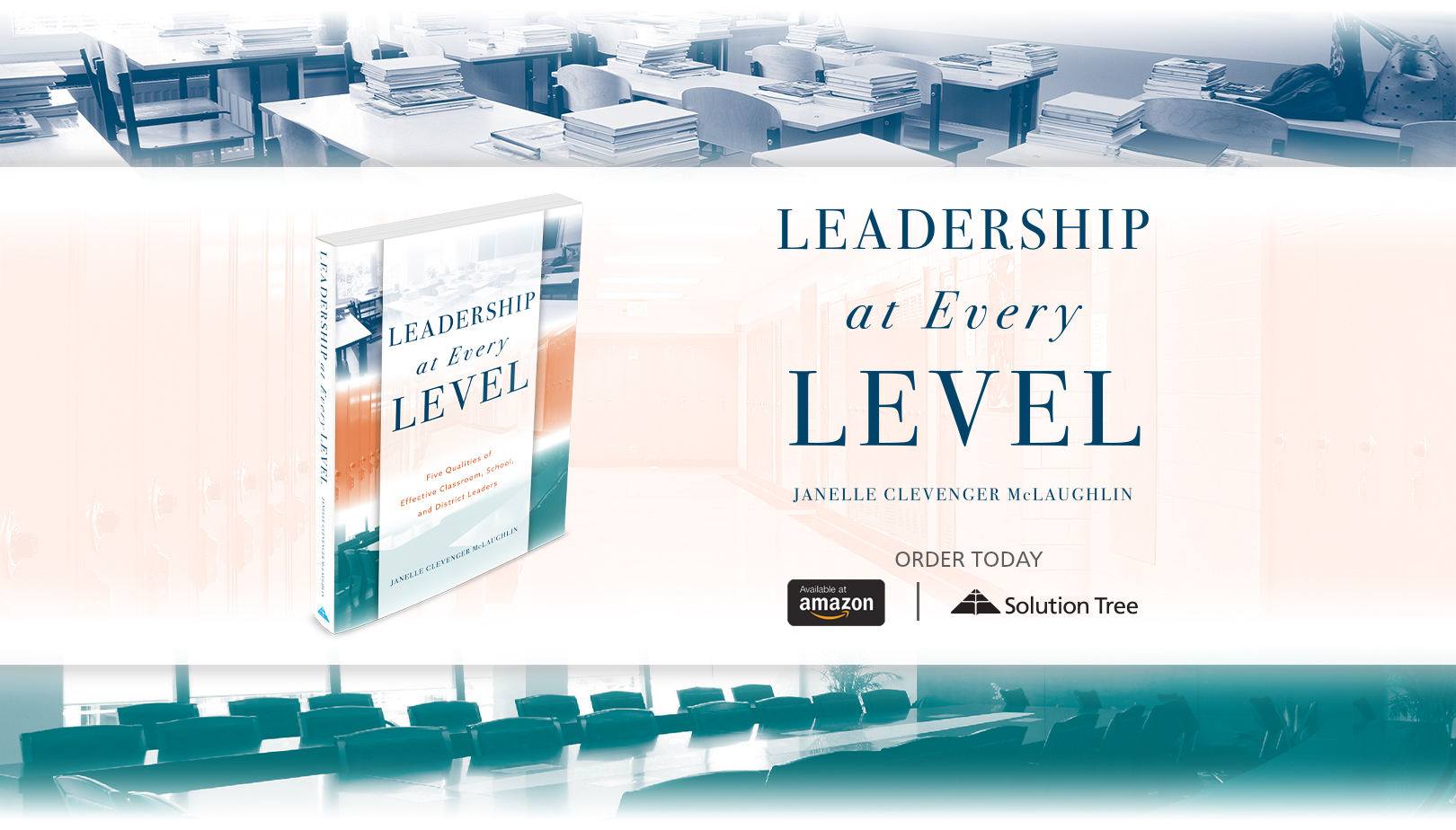 When my son first found out that I was writing a book, his response was, “You’re going to be so rich!”. After I got done laughing, I replied that I hoped I made enough money on book sales to take him and his sister out for a nice meal on occasion.

Ever since my first book was released in January of 2022, I’ve realized two things: I’m super passionate about what I wrote, AND I’m really bad at self-promotion. I pretty much knew both of those things before, so maybe I should say that these notions have just been more explicitly evident to me since then.

I remember explaining to my son that educators don’t write books to make money, but because we have a message to share with other learners that we strongly believe in. I’ve also had no problem sharing other people’s books with friends and colleagues that I think could benefit from reading it. So, why do I have such a hard time promoting mine? Something that I believed in so strongly that I sacrificed hours and hours to create?

So here I am, being an advocate for myself and not feeling even a little weird about it. Leadership at Every Level was written to break down silos between classrooms, buildings, and districts. It was written to equip every educator with practical tools to grow as leaders. As a result, the students we serve benefit, as well. Go grab your copy and let’s grow together!